A very vivid memory gets stuck when we think about Cho: tha puja. That, in general, is also name after the Ganesh Chaturthi. Unlike other pujas, it is not done in the morning. Instead, it is a household ritual that took place in the evening, within the presence of the moon.

However, there is a myth too that tell us to avoid seeing the moon on that night. As per the myth, on the same day, the moon (Lord Chandra according to the Hindu mythology) get cursed by Lord Ganesh for making fun of him. Lord Ganesh then cursed him saying that his glow would be disappeared and whoever sees him that night would be accused of theft. That’s why our parents still don’t let us see the moon, on that very night before the puja. 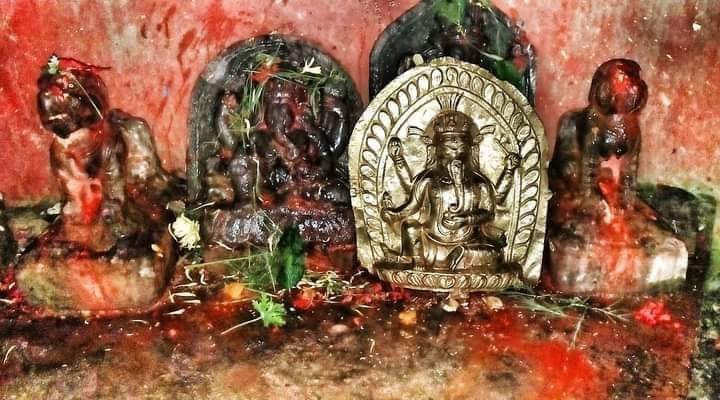 The day thoroughly falls in the Bhadra Sukla Chaturthi, as per the lunar calendar. This festival is very trivial within the Kathmandu valley as well as in the newa society.

The festival is celebrated all over the world where Hindus reside. But it is celebrated considerably differently in different places by distinctive people. Some celebrate it by going to the temples of Lord Ganesha. While some bring a statue of Ganesha to their home. These things generally happen in India.

Consequently, the newa rituals and beliefs toward this occasion are also pretty inconsistent. Anyhow, according to the legends, the puja of Ganesha is done for the good prosperity and wellness of the family. As in they could be able to consume the old rice rather than the newly harvested one. Which means they pray for enough grains to the lord.

Although it is a minor festival, people till today celebrate it with full rapture. All the family members from eldest to the youngest do puja of Lord Ganesha, at nightfall. Moreover, the delicious offerings and night gatherings add more fun to this. 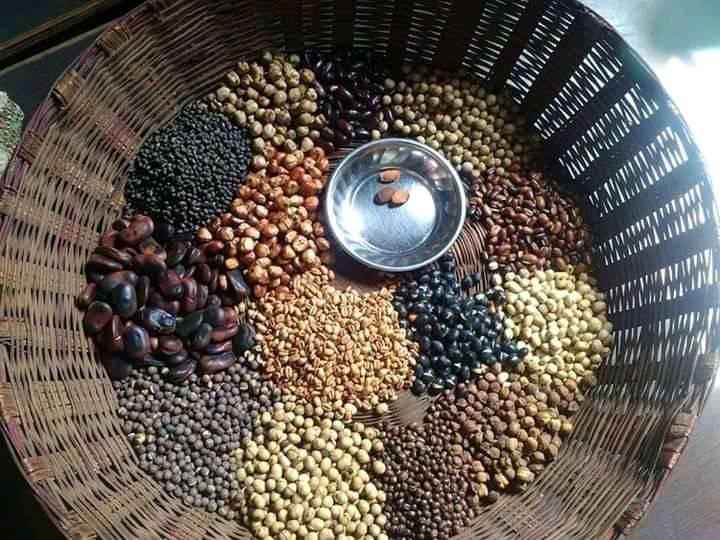 Normally, there would not be any security issues even in the street festivals regarding the injuries. But you need to be quite careful with your belongings. It might get lost or stolen.

Well, if you go and look for restaurants then you can anything that you like. Besides, if you are celebrating a particular festival with the locals then you could get the traditional food that specially is made for the occasion.

It would be better if you dress casually rather than having a short dress for females.

You can have an app called Bhite patro, which shortly gives you information about the recent, and upcoming festivals.

No, not actually. There are only a few festivals like Bska jatra and gai jatra which include mass are celebrated in the streets. 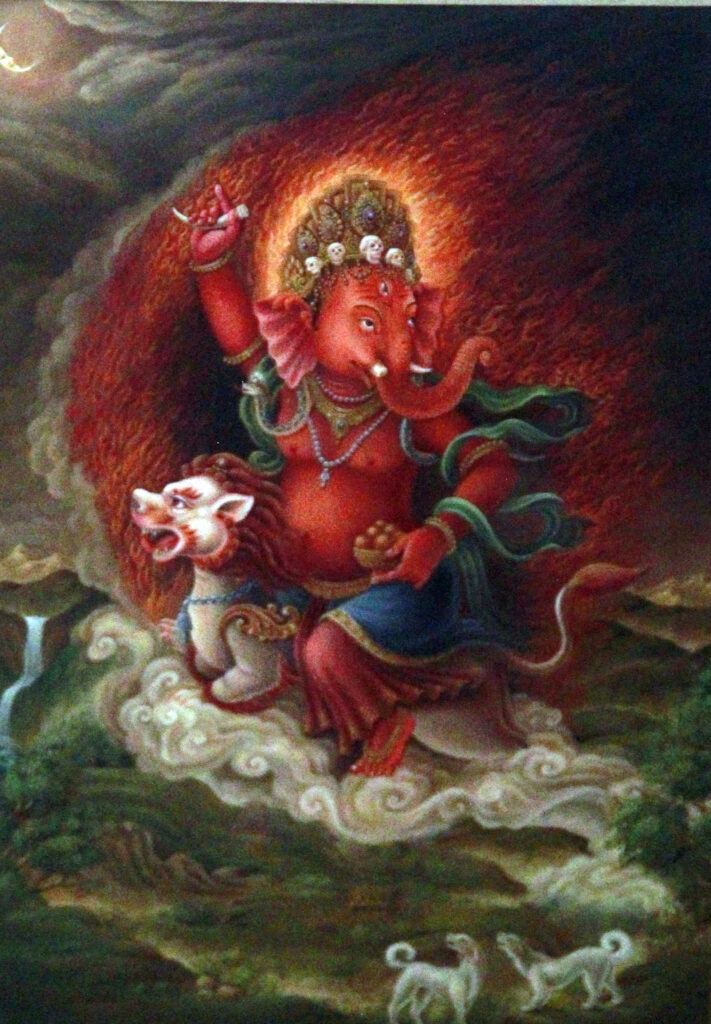