Bhaktapur, from the perspective of JOEJOURNEYS

JOEJOURNRYS, the youtube channel made videos of different places, that actually inspire one to have a visit over there. Within that segment, it has also introduced Bhaktapur as it’s one of the beautiful destinations.

Bhaktapur, the city was first introduced in the 12th century by King Anandadev which by later become the capital of Nepalmandal till the 15th century. Most of the monuments and temples over here were erected during the Malla era. That’s why that era is still called the golden era of Nepalese history.

With those magnificent and elegant artworks, it also has a colorful festival, dances, dramas, and prehistoric time types of lifestyle.  One surely can feel this kind of feeling, if he/she stays at one’s residence for a night, for instance.

Therefore, the city with temples and narrow streets and distinguish culture plus food, however, manage to give you that ancient environment in the modern plate, of course.  Sadly, the earthquake of 2015 devastated a lot of Bhaktapur’s monuments. Some of them are already reconstructed and some are in progress. 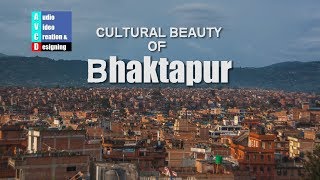 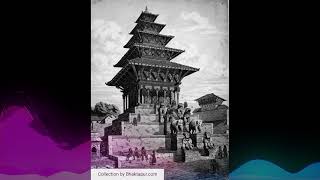 Anecdotes about the pinnacle of Nyatapola 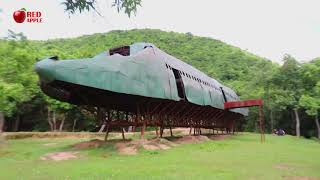 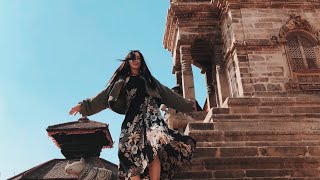 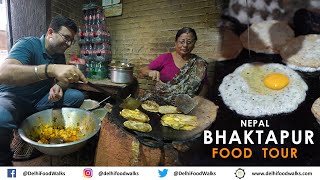 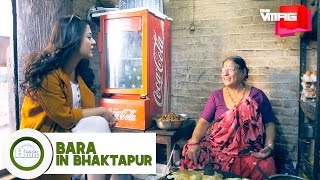 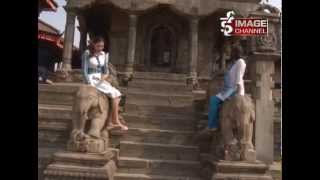 A journey through food, fun and fashion to the Bhaktapur 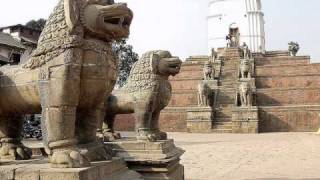 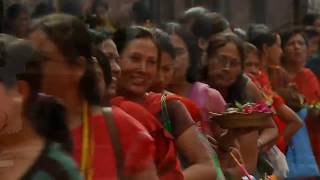 Sadhguru: Why Bhaktapur have temples in every steps ? 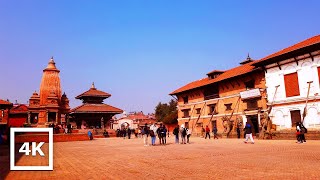 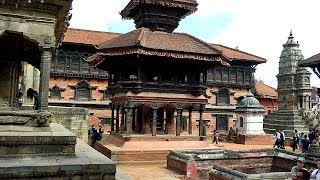 Video About Bhaktapur by Amazing Places on Our Planet 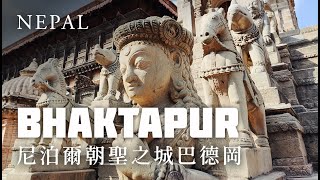 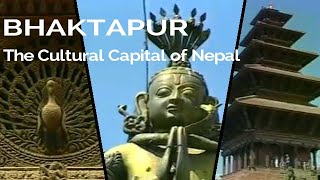 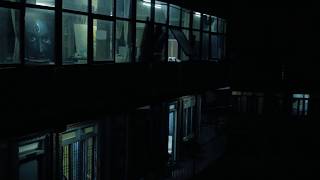 Looking for a Lady with Fangs and a Moustache teaser 4 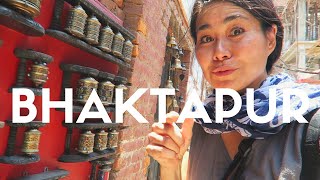 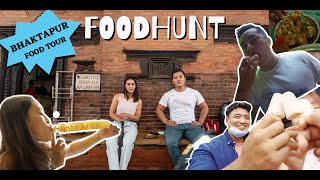 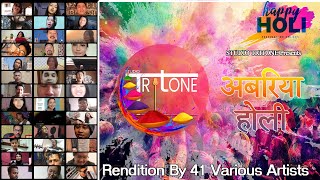 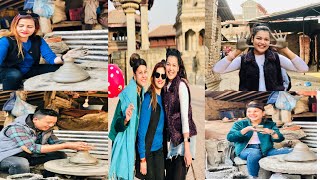 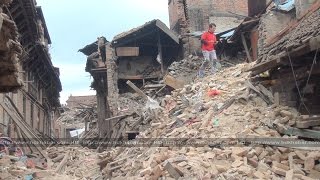 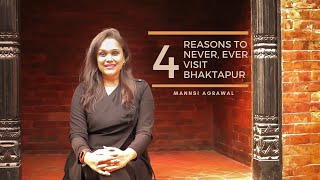 4 Reasons to Never, Ever Visit Bhaktapur 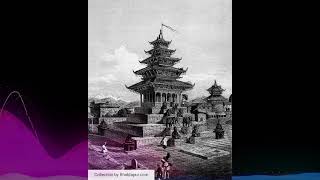 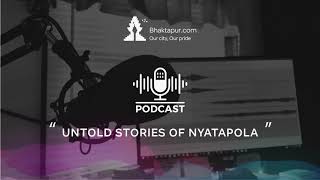 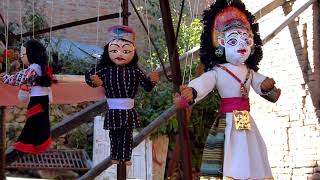 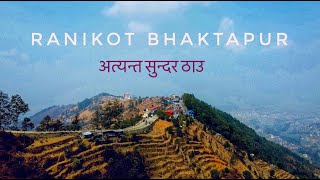 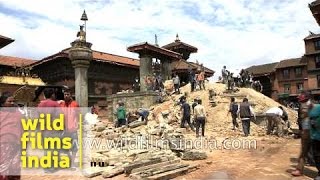 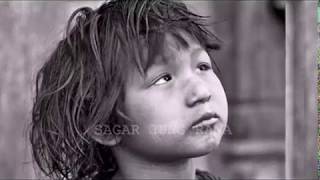 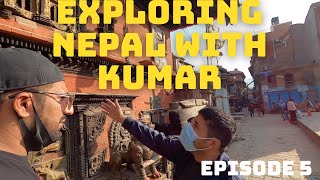 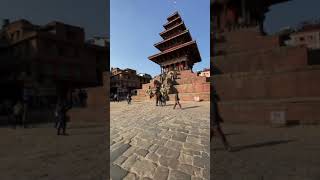 Bhaktapur city tour from my mobile 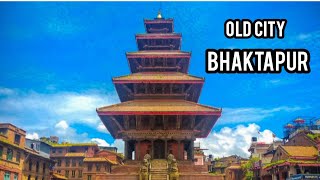